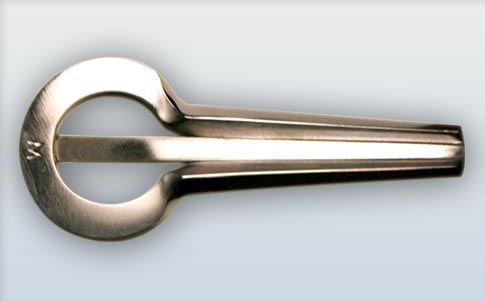 On the 25th January 2011 I had just arrived in Winnipeg, Canada. The first thing I managed to do was to lose my spectacles! Not the best start to rehearsing a world premiere! However the only way was up and a replacement pair was found very quickly and I send my sincere thanks to Shoppers Drug Mart,Winnipeg for saving my bacon!

Together with the Winnipeg Symphony Orchestra I performed John Corigliano’s Percussion Concerto ‘Conjuror’ and a new Concerto by Vincent Ho called The ‘Shaman’. The name Shaman holds a great deal of interesting perspectives for me. Wikipedia describes Shamanism as ‘an anthropological term referencing a range of beliefs and practices regarding communication with the spiritual world encompassing the belief that Shamans are intermediaries or messengers between the human world and the spirit world’.

I would presume to assimilate my role as a ‘sound creator’ as someone who also facilitates the communication between the composer, the musician and the audience. Performing a new piece for the first time always provides me with the opportunity to add yet another dimension to what and how I am playing and to continually experiment with the new material.

Prior to my visit I had been intrigued when I watched a Shaman call upon the spirits using a Mouth Harp. I like the idea of using the percussiveness of an instrument in the most organic way as it is housed within the soft envelope of the mouth – listen to this YouTube clip of the mouth harp being played by Albina Degtyar. I wonder how many of you tried something similar when you were younger using a plastic tube or in my case a school ruler on the desk and between my teeth! Forever a child at heart!